How to get better car finance leads without using Google ads 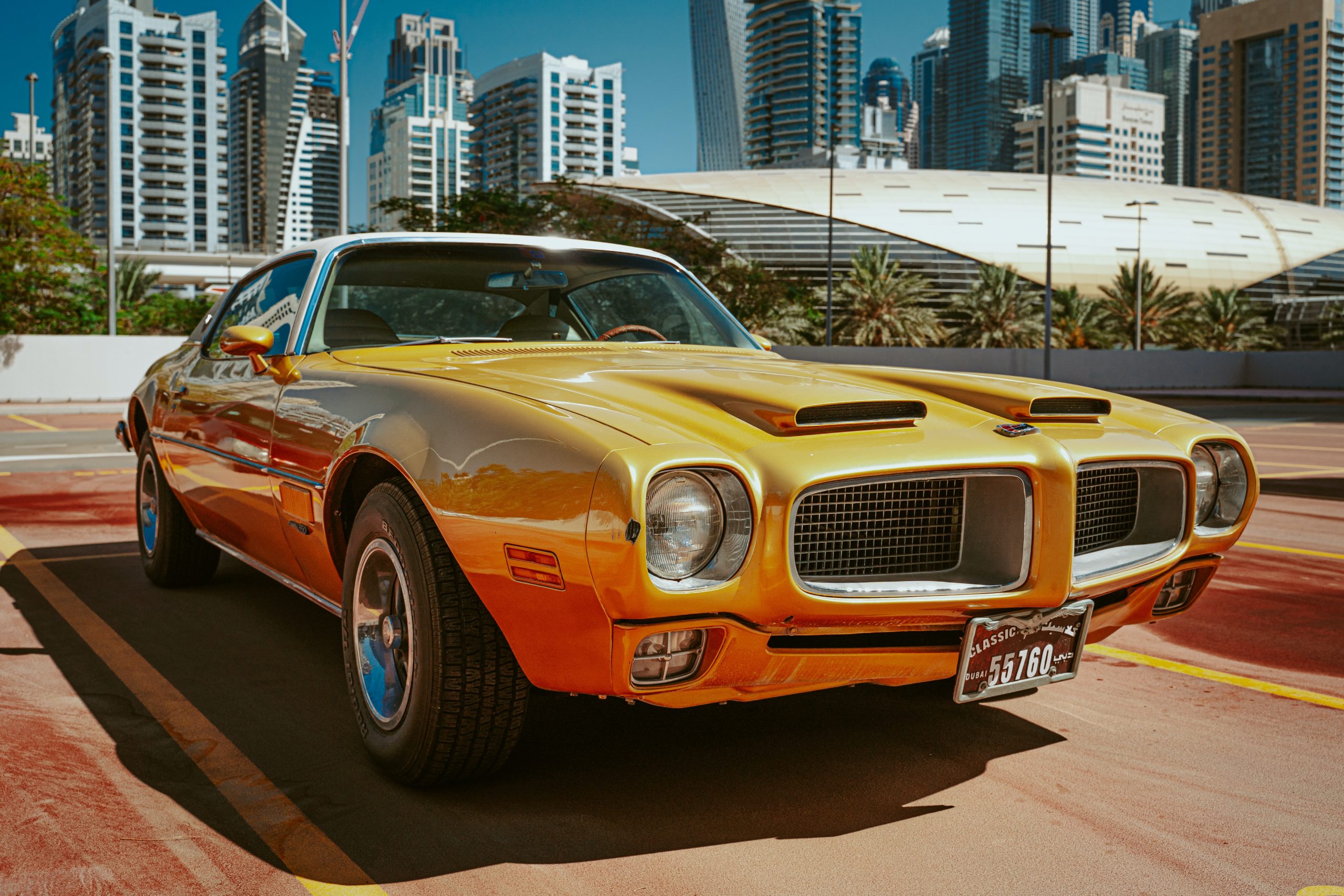 What frustrates you with your leads for car finance? Maybe you're just not getting enough. Or is it that too many of the leads coming in go nowhere, because they go bad faster than an egg on a hot day?

Perhaps you feel the return on your marketing investment isn't high enough. You're paying good money for pay-per-click advertising (PPC), banner ads or even ads in print. Maybe you're buying in opportunities from lead generation agencies.

But the number that turn into signed deals with customers don't feel like they justify the cost.

Every bad lead is profit down the drain. It leaves a bad smell - like that egg on a hot day.

What's the answer? Eyeball-grabbing creative and better targeting of your advertising. To get maximum return on investment your ad needs outstanding visual appeal that appears at just the right time, in front of people most likely to be able to complete on the deal. The result is higher quality leads, converting into more credit deals, such as loans.

The answer is Facebook advertising, and here's why in more detail.

The audience is massive

Almost everyone in the UK is on Facebook. That's no exaggeration - as at June 2021 over 50 million people had accounts on this vast social network. Add to that Instagram and WhatsApp (both owned by Facebook) and you've covered almost every UK adult. If you're going to choose an advertising platform with the largest reach, choosing Facebook is a no-brainer.

It's safe to assume that most consumers, including most of those who might consider car finance, are on the Facebook network.

Perhaps you're thinking - what about Google? Isn't the PPC audience just as big? Other search engines are available but almost everyone uses Google, don't they?

Yes, almost nine out of ten people search using Google, but Facebook is still a better choice because it knows so much more about its users.

This goldmine of data makes life so much easier for advertisers.

Of course, people are concerned about privacy, and rightly so. Advertisers can't see data on individuals, and every Facebook user can opt out of having their online activities tracked for marketing purposes.

But even so, the network is still a hugely valuable audience for advertisers.

A carefully managed advertising campaign, that takes full advantage of Facebook's tools for custom audiences and click analytics, can deliver outstanding returns for the amount you invest. And you don’t have to do all the work. Facebook’s own algorithms learn where your ad works best, and optimise the targeting for better results.

A well planned and managed data-driven campaign means every pound you spend will get you many more clicks that are likely to convert into valuable leads.

Not every business that advertises on Facebook gets great results, despite the massive potential audience. Why? Often because they don't understand how to create ads that grab attention.

People don't go on social media to look at ads. They go there to be entertained, to see what friends and family are up to, and to gossip. When they're scrolling on their mobile app, and your ad comes up, they'll ignore it.

Unless it bites them.

Something about the ad has to get its teeth into them, instantly. Or they'll move on.

Maybe it's a video or photo that gets them. Or the words. Perhaps it connects with what

they've just been thinking about.

We've all trained ourselves to ignore online ads. To get noticed, your ad needs real bite. To transform that attention into action, your ad needs to be super relevant to the viewer.

When someone's thinking of buying a car, that's the time to put car finance ads in front of them.

Tools to help you test, test and test again for better results

Even when you're working with a highly targeted audience and you're using ads with outstanding creative, it's hard to predict which messages will really connect with people.

Facebook's digital marketing tools make split testing really easy. You can create multiple versions of the same ad very quickly. Once they're running, you're soon presented with a wealth of performance analytics about each one. It's not long before clear winners emerge, which you can then target at a wider audience.

The testing doesn't stop there. It's an ongoing process, because what works for one group of customers may not be right for others. And what works today may not be so effective in a few weeks’ time.

The ads management tools make all this testing and analysis very easy - once you understand how it all works.

Remember those 50 million people that use Facebook in the UK? Every day thousands of them are thinking about replacing their car. Many of those are open to the idea of paying for that car with a loan or some other form of finance.

Some of those potential car buyers will go to Google and search for car finance. But many of them won't. Perhaps they'll go direct to their bank or another finance provider. Maybe they'll ask a friend for a recommendation. Maybe they haven't considered finance at all and they're trying to raise the cash another way.

If advertising to 50 million sounds expensive, remember that a data-driven advertising campaign will only target the people most likely to become customers.

A well-planned campaign will put your ads in front of the people most likely to convert, including those who'll never search for finance on Google or any other search engine.

As a bonus, that well-run campaign will see you spending less per high quality lead.

Facebook's advertising tools are incredibly powerful. Like any powerful piece of software, they're also complex to use. To get the best results you need to know what you're doing.

We spend every day working on advertising campaigns for car dealerships and financial services providers in the motor trade. We're monitoring, optimising, tweaking, split testing creative and doing all we can to beat our performance goals.

Of course, you can choose to do it yourself. Anyone can access the ads management tools and learn how to use them.

But it takes time, and spending, to get the experience needed to achieve truly cost-effective results.

You're not going to turn every lead into a loan, but if you can increase the probability of doing so, what's that worth to you?

Start the motor on your journey to higher quality car finance leads. Get in touch with us today!

Want to see if we can help you get consistent and predicable results?

We’ll find our more about your business and whether we can help you. If the answer is no, we’ll be completely honest about that. If the answer is yes, we’ll walk you through our process and how we work with our clients to help them sell more cars.

We'll ask you a bunch of questions about your sales process, your lending panel and your current marketing metrics to see if we're the right people to help you. If the answer is no, we’ll be completely honest about that.

If the answer is yes, we’ll walk you through our process and how we work with our clients to help them sell more cars.